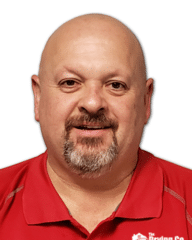 Gary joined The Drying Co. team in 2019. He has over 30 years of experience in the Construction Industry, including 17 years in the Real Estate Industry. Gary has witnessed over 250 Home Inspections.

Prior to joining The Drying Co., Gary lived in Maryland, just outside of D.C. He helped homeowners with foundation and structural repairs, basement waterproofing, and crawl space encapsulations. His experiences have allowed him a comprehensive understanding of homes and how they work as a system. He is able to look past the surface and understand what is really causing the symptoms homeowners experience.

Gary’s goal is to work with homeowners to understand their concerns and goals for their home performance project. He enjoys working with homeowners to help make them more comfortable in their homes and give them peace of mind. Gary likes to think of himself as a consultant, “I pride myself on being honest, straight forwards, and having a high level of integrity. My goal is to be a consultant, helping you to make better-informed decisions and reach your home comfort goals.”

Gary is always looking for opportunities to learn and hone his skills. He is engaged in training and enjoys taking on new challenges.

In his free time, Gary enjoys golfing, Watching Sports, exploring the Historic Colonial Williamsburg area, and playing board games with his family.  Some of their favorite games include Ticket to Ride, Carcassonne Parcheesi, and Scrabble.

Customer Reviews
About Me
View all Reviews
Testimonials
from customers I've helped!
View all Testimonials

Videos from projects I was involved with: 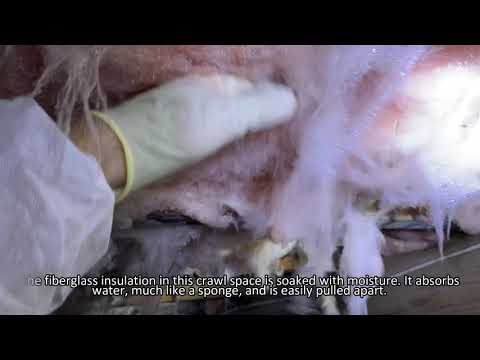 A look at what moisture in the crawl space can do to fiberglass insulation. Watch Video »