This Quinton homeowner was referred to us when they had concerns about waterproofing their basement. During our inspection, we found that there was significant water infiltration and puddling on the basement floor. There was also a Sump Pump Pit that allows water vapor to rise into the space, these pumps often clog and get dirty and can slow down or fail over time. With water collecting on the basement slab, we know that all the water wasn’t draining to the sump pump either. 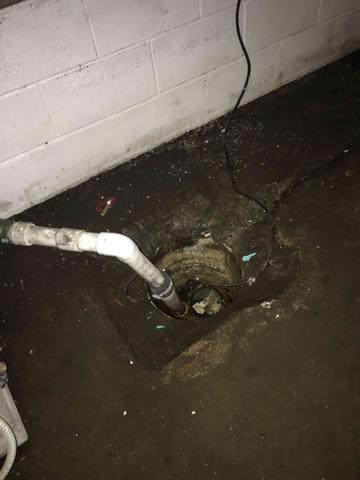 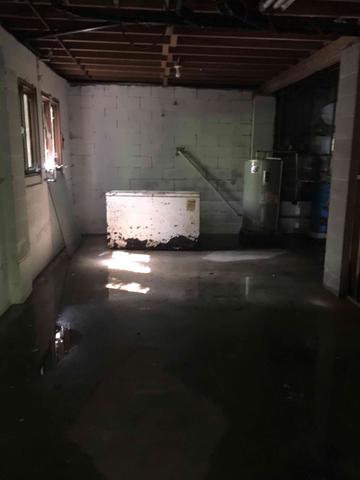 Puddling water on the basement floor.