Basement Waterproofing in Richmond, VA with WaterGuard, SuperSump, and CleanSpace 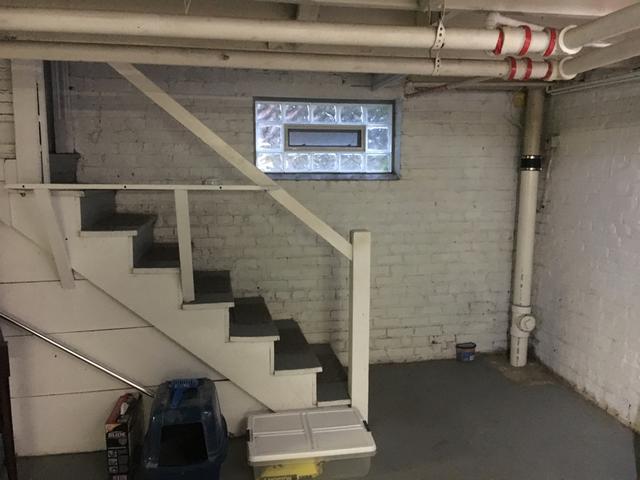 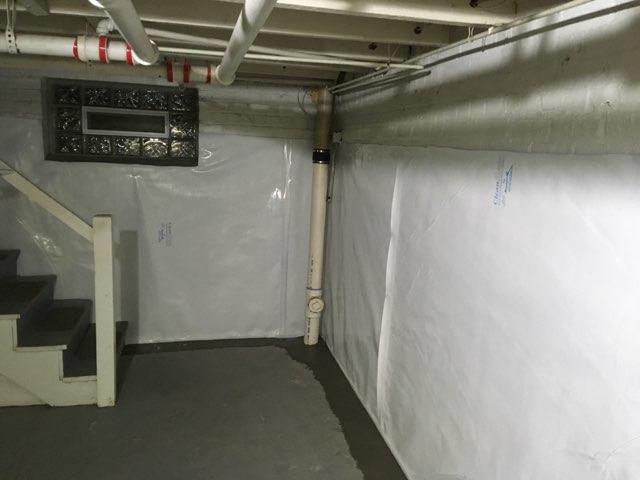 This homeowner had concerns about water entering their basement, especially during the heavy rainfall the Virginia Peninsula and Richmond have been seeing. The solution was to install a complete basement waterproofing system. CleanSpace was installed covering the below-grade portion of the basement walls to direct any water infiltration into the drainage system. The WaterGuard Drainage System was installed to collect any water entering the basement that was directed downward by the CleanSpace and direct it toward the SuperSump System. The SuperSump System is a 1/3 hp sump pump, that pumps water out of the basement and away from the home. In these photos, you can see the bottom of the stairs in the basement. The before photo shows staining on the walls and a collection of silt and sediment where the floor meets the wall. these are clear signs that water is entering the basement. Since the basement is used for storage and laundry this poses a threat to the homeowner's valuables and washer and dryer. In the after photo, you can see the dark line of cement around the perimeter of the basement where the WaterGuard system has been installed and the bright white walls that are lined with CleanSpace. 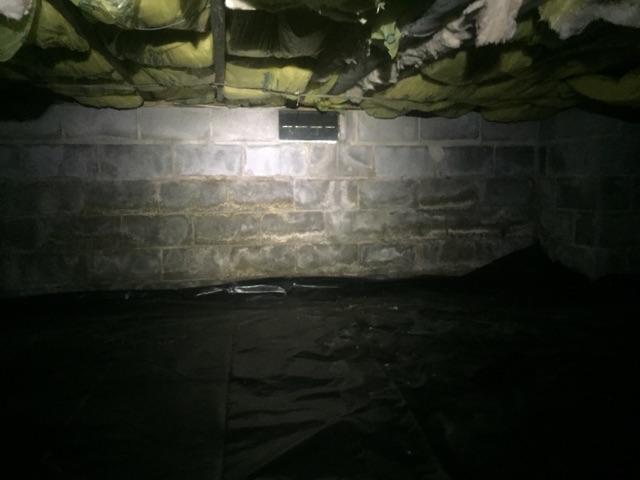 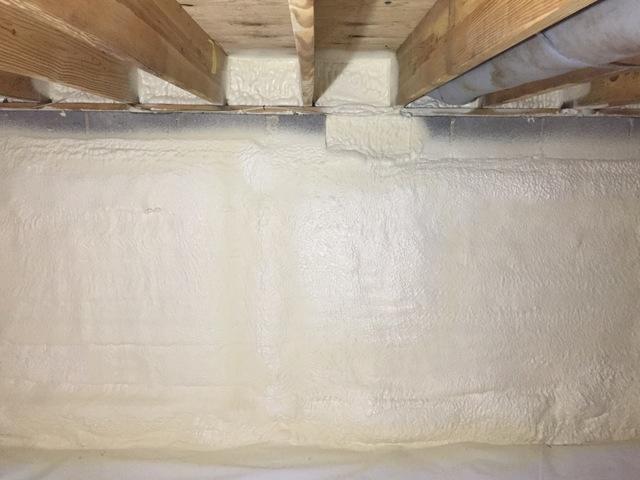 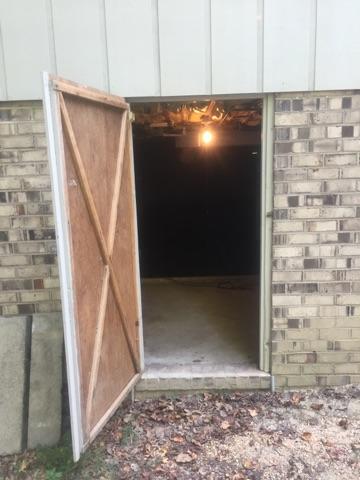 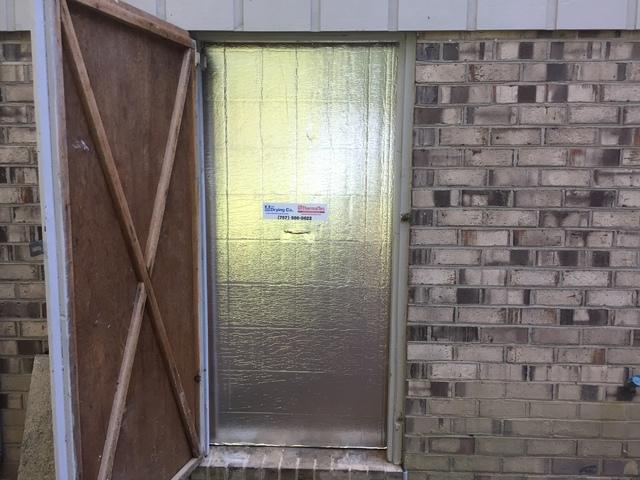 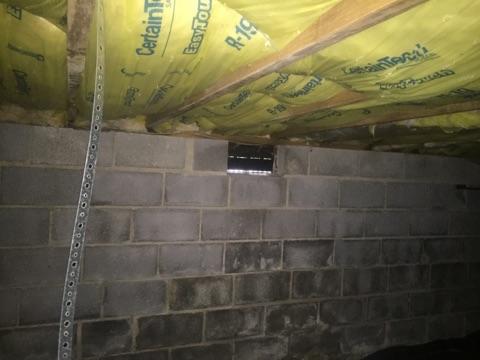 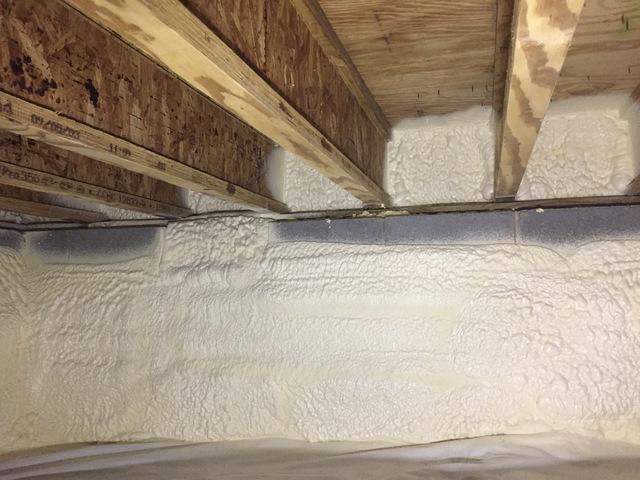 Spray Foam insulation is installed on the crawl space walls and the vents, rim & band, and sill plate are sealed and insulated. 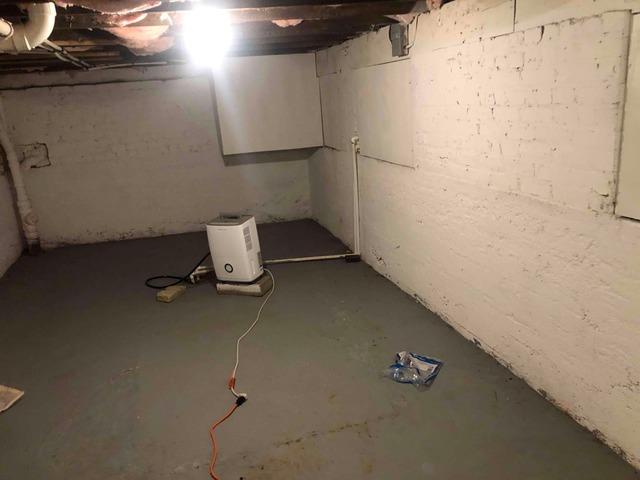 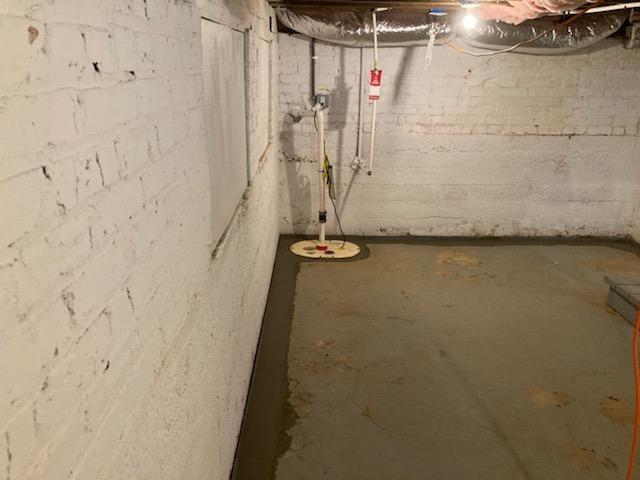 A homeowner in Richmond, VA was experiencing flood within their basement and had us install a Super Sump to help remove any excess water. The Super Sump has an efficient 1/3 cast iron pump on top of a CleanPump stand with an air-tight lid covering the sump basin. It is also equipped with a WaterWatch alarm system in case the pump fails or the water exceeds its capabilities. A drain line is connected to guide any water collected out of the basement and to a predetermined location on the homeowner's property.