Why a Sealed Crawl Space is the Way to Go 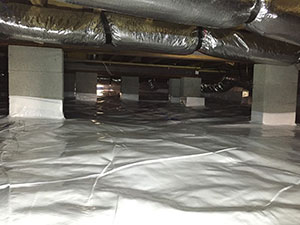 As opposed to what many building scientists believed years ago, new research has shown that vented crawl spaces create the perfect environment for mold growth, wood rot, insects and moisture problems.

A sealed crawl space is the perfect defense against these detriments, and has proven to also create a healthier living environment and reduce energy costs.

Get a Free Quote!
Before and After
View More Photos

How a Sealed Crawl Space Works:

Since the natural airflow in a home is from bottom to top, the air that is circulated back into the home from the sealed crawl space will be clean, dry air, creating a healthier environment.

Additionally, the air circulating back into the home is now conditioned air, reducing the need to heat or cool it, resulting in lower energy costs.

Looking for a price? Get a no cost, no obligation free estimate. 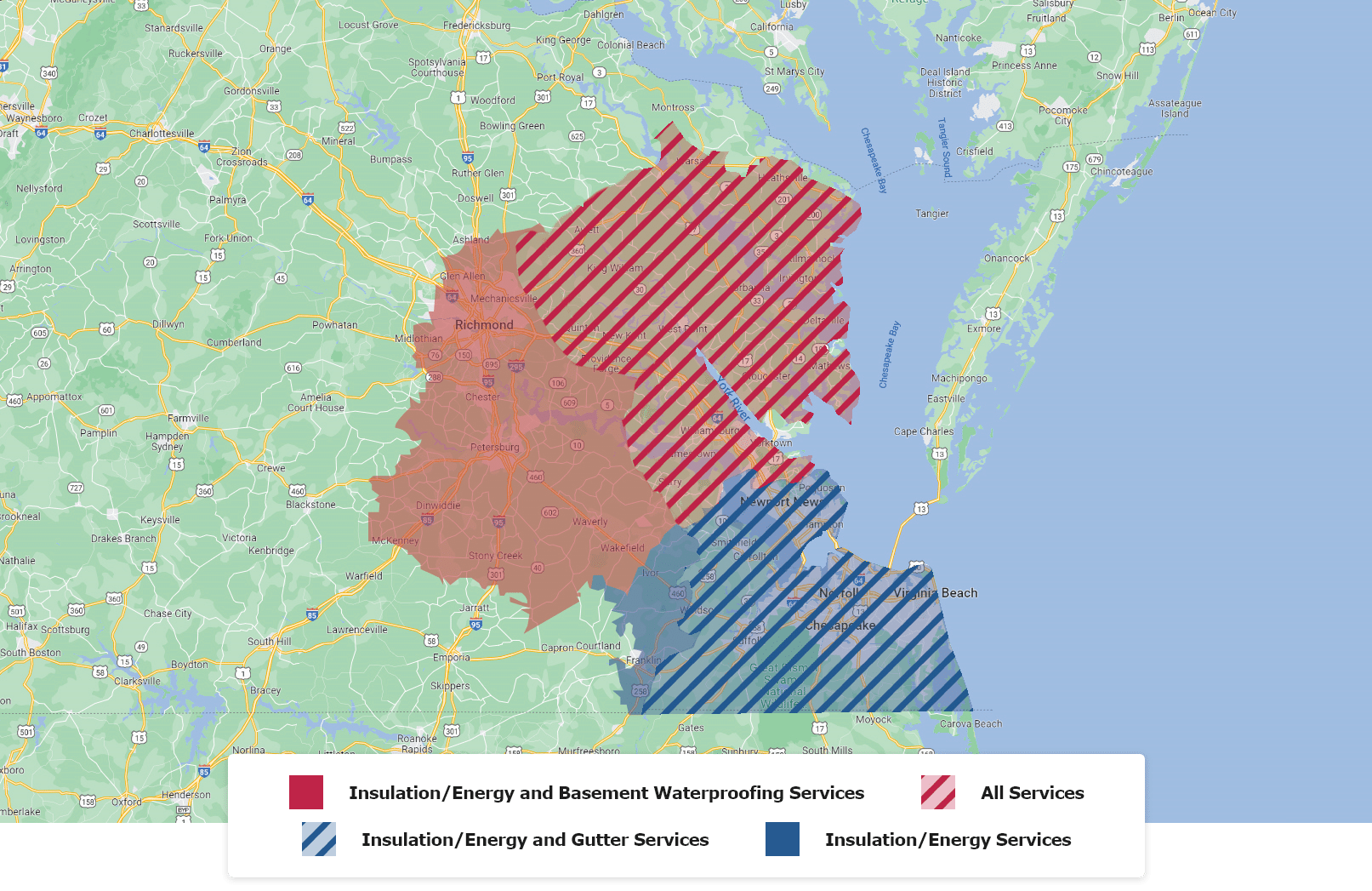